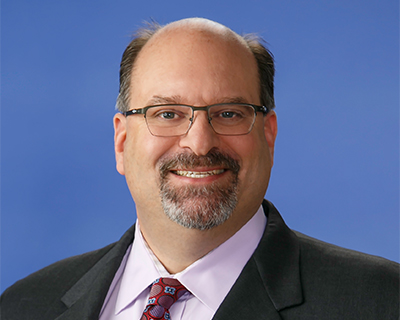 Mr. Masterman earned a Bachelor of Arts degree with distinction in Political Science from Colorado College and advanced degrees in Engineering, Japanese and Business Administration from the University of Michigan.