Residents of Washington state hoping for a white Christmas had their wish granted this year when a strong cold snap moved in from the Alaska Panhandle. But what many weren’t bargaining for was the logistical difficulties it would deliver. In response to what the National Weather Service called “a rare event,” BrightView teams across the country launched a remarkable effort to aid their Washington state teammates and clients.

Ordinarily, the region wouldn’t expect to see significant snow until February. In fact, forecasters initially thought the storm would be too warm to produce snow. Friday afternoon, Christmas Eve, the season’s coldest air yet began descending upon the region. By Christmas Day, heavy snow was falling.

Our local crews deployed that evening, working shifts through the night and all day on December 26. Meanwhile, forecasts and Department of Transportation cameras began to show conditions would soon worsen. The crew needed reinforcements and fast. Many crewmembers were out of town for the holidays and travel logistics complicated the matter. Flight availability was already constrained due to holiday travel and now flights were being canceled due to the weather; others due to airline staffing shortages caused by COVID.

Across the country, the call for help went out to BrightView crew members. Many couldn’t leave their own states due to forecasted snowfall there. Within hours we had enough volunteers from California and Ohio but then the next challenge in finding flights to get them there in time.

Vice President and General Manager Matt Bevill—who often says, “There’s no title in snow removal. We all have to do what’s needed to get things done”— became travel agent along with Dusty Stewart, Director of Operations - Ohio. With a lot searching and creativity they were able to get all ten volunteers to Washington state. By Wednesday morning, the three Northern California and seven Columbus, Ohio crewmembers were on the ground. It began snowing again that night.

By Friday night, each of the volunteers put in an average of 35 hours of work. Many people came off their planned holiday PTO to help out, not just shoveling snow but helping with logistics, training and supplies. Their selfless act and tireless work demonstrate our team’s commitment to fulfill snow contracts and keep the community safe.

At BrightView, we often talk about the importance of taking pride in our work and taking care of our clients and each other. This is just one shining example of the lengths to which we go to make this happen. We’d like to offer a special thanks to the crew members in the Puyallup branch, Northern California, and Ohio, who came to the rescue of our Washington clients, and all our crewmembers across the country who go the extra mile to embody this creed.

Article
Invest in Our Planet with a Pollinator Garden 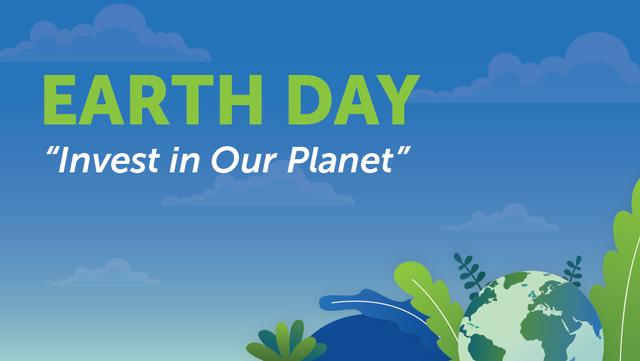