With floodwaters rising throughout Houston from Hurricane Harvey, BrightView’s John Shollar and Juan Garcia took it upon themselves to help their community anyway they could.

Donning their BrightView safety vests, the two – joined by a few friends – went out into the flooded streets with a large, inflatable raft to help any person they came across who was trapped by the water.

“My family brought me up to help everyone,” Shollar said. “Juan is one of my crew leads and he told me he wanted to go out and volunteer the next day, so I told him I would go with him.”

Where Shollar lives had only a couple of inches of rain on the ground, so he and Garcia met at a location closer to the BrightView Katy branch, where the two work.

As the small group ventured through the neighborhoods, the water continued to rise on them. At one point, it had reached a depth to where Garcia, who nearly six feet tall, could no longer walk.

Once that happened, they two decided it was time to head back to higher ground.

It felt good to go out there. People needed help – they lost their homes, their clothes. I wasn’t affected by it like that. Every little bit helps for those in need.
- John Shollar, BrightView Production Manager

“While we were out there, we did worry about getting a cut while wading through the water because there was sewage flowing in it,” Shollar said. “When we finished, we all washed off extremely well and made sure we didn’t have any scrapes.”

All-in-all, the Shollar and Garcia rescued a family of four, a couple, and a woman with her two cats and brought them safely to dry land.

“It felt good to go out there,” Shollar said. “People needed help – they lost their homes, their clothes. I wasn’t affected by it like that. Every little bit helps for those in need.” 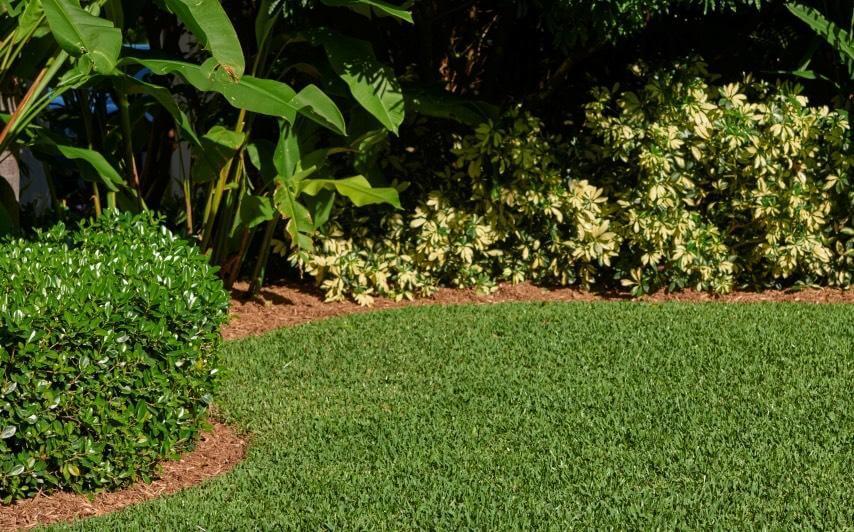 Article
Aeration: The Key to Beautiful Turf in Florida 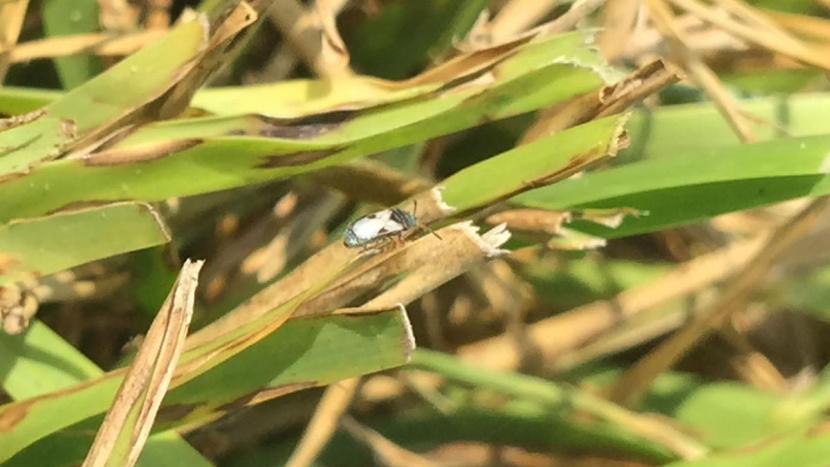 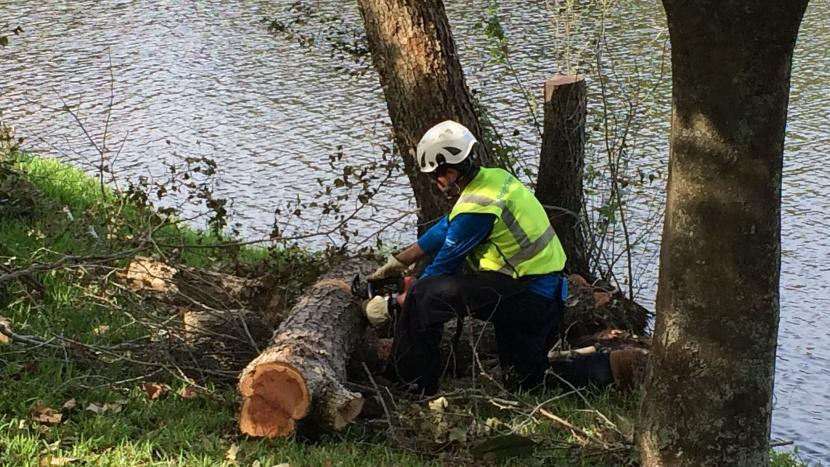