Smokies Stadium, home of the Double-A Tennessee Smokies in Kodak, Tenn., was honored as STMA’s Baseball Field of the Year. The field has been maintained by BrightView for the last three years.

“It’s an honor to be recognized on a national level from a prestigious organization such as the Sports Turf Managers Association,” said Anthony DeFeo, Operations Manager for BrightView’s Sports Turf Management.

DeFeo has been the Head Groundskeeper at Smokies Stadium, promoted as “America’s Friendliest Ballpark,” since BrightView completely renovated the field. DeFeo and his team started from scratch and installed a new playing surface, which included a switch to Lattitude 36 Bermuda grass.

After the renovation, BrightView has been kept on to maintain the field.

This is the second award honoring Smokies

Stadium. It previously won the Tennessee Turfgrass Association Field of the Year in 2015.

“We are honored to have received the STMA Field of the Year award,” said Murray Cook, BrightView Sports Turf Executive. “Anthony DeFeo has done an excellent job managing our client’s expectations while providing a safe playing surface for the Smokies. On behalf of BrightView Sports Turf Management, I would like to congratulate him on the award.

The annual Field of the Year awards are handed out to the best turfs in baseball, football, soccer, softball, sporting grounds and complexes. The purpose is to give recognition to the turf managers of these winning fields who “go above the call of duty to further the science of turf management” in the three categories of schools and parks, colleges and universities, and professional stadiums.

Judges independently score the entries – every professional baseball team’s field is eligible – based on the turf’s playability, utilization of innovative solutions, implementation of a comprehensive agronomic program, the appearance of the surface, and the effective use of its budget.

Past winners of the professional Baseball Field of the Year award include the Baltimore Orioles’ Ed Smith Stadium in Sarasota, Fla., Whataburger Field in Corpus Christi, Texas, and many more, dating back to 1988.

Smokies Stadium will be featured in an issue of SportsTurf Magazine in 2017.

“This award would not be possible without the support of Chad Olsen, my Branch Manager, and Murray Cook,” DeFeo said. “They are always providing us with the proper tools and encouragement to succeed in our industry.”

We are honored to have received the STMA Field of the Year award. Anthony DeFeo has done an excellent job managing our client’s expectations while providing a safe playing surface for the Smokies.
- Murray Cook, BrightView Sports Turf Executive 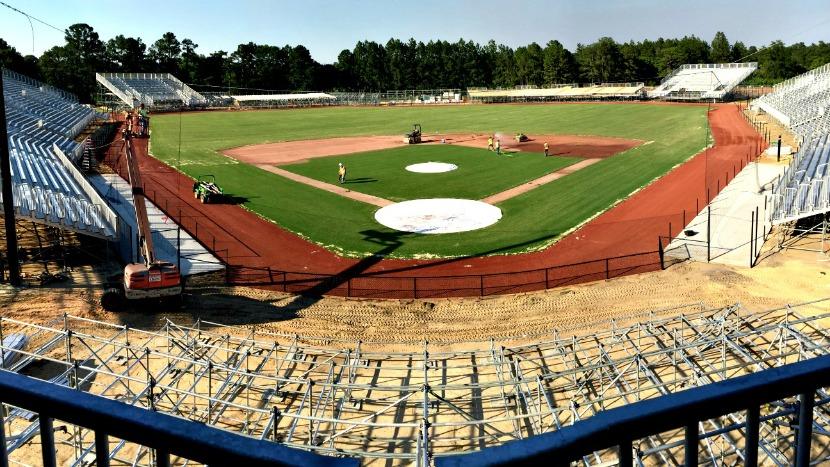 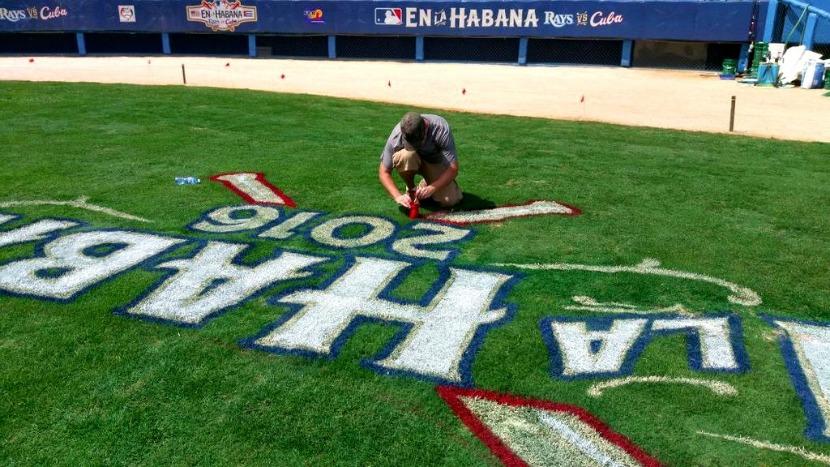 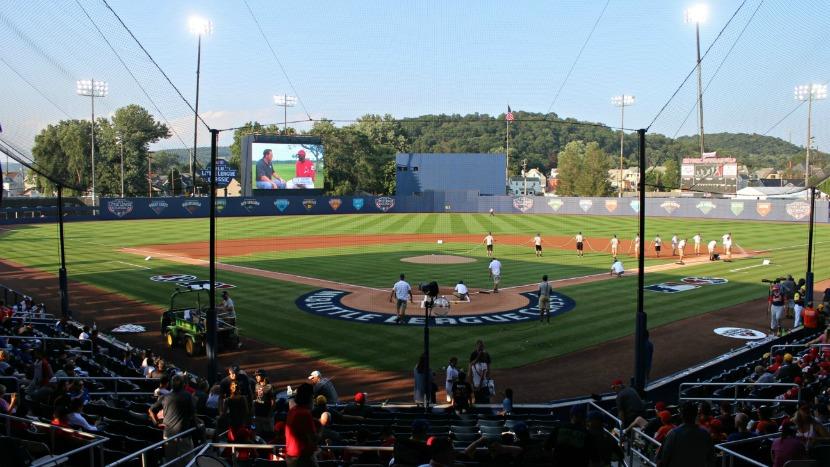