MLB at Field of Dreams

The timeless movie will come to life in 2020 and we're helping Major League Baseball make the dream come true.

In the tiny farming town of Dyerville, Iowa, just outside Dubuque sits the iconic site for the movie Field of Dreams.  In 2020 a Major League Baseball stadium will spring up in the same cornfield and play host to a regular-season game. The temporary ballpark will pay homage to Comiskey Park, which once was home to the Chicago White Sox from 1910 through 1990.

BrightView will be a part of this special project by building and maintaining the ballfield, as we have done with other major projects, such as the Little League Classic, the 2016 Fort Bragg Game, the 2019 London Series, the 2019 season opener in Japan, and the historic exhibition game in Havana, Cuba. BaAm and Populous also were hired by MLB as part of the project.

Construction has already begun on the ballpark in Dyersville and this page will follow the progress of the project leading up to the game.

...and People Will Come

The stadium will seat 8,000 lucky fans for the game Aug. 13, 2020, between the Chicago White Sox and New York Yankees. This will not be the smallest facility to host an MLB regular-season game (that honor goes to the Little League Classic game at Bowman Field in Williamsport, Pa.), but it will be the first in the state of Iowa.

The ballpark will overlook the movie site and there will be a pathway going through the corn to link the two fields for people to walk between.

It has been a priority of MLB and its Commissioner, Rob Manfred, to allow fans to experience significant events in important locations and to create memories for fans who are outside of MLB markets. Everyone involved, including MLB and BrightView, is looking forward to delivering a great event, creating memories, and celebrating the theme of Field of Dreams and, particularly, its focus on families.

BrightView to Help MLB Bring Field of Dreams to Life

Ever since the release of the hit movie Field of Dreams in 1989, there has been little as intriguing to baseball lovers as the prospect of seeing professional baseball played in the middle of an Iowa cornfield. Now, as announced by Major League Baseball (MLB) Aug. 8, the movie will be coming to life. MLB and BrightView...

Murray Cook joined BrightView in 2001. He brings extensive Sports Industry experience with specializations in professional sports venue management, design and construction. His industry knowledge in the most current methods of sports field design, construction, and management has been implemented at sports...

Yanks, White Sox to Play at 'Field of Dreams'

They’re building it. “Field of Dreams” will become a big-league reality on Aug. 13, 2020, when the beloved 1989 baseball movie will spring to life in the Iowa cornfields. As announced Thursday, the White Sox and Yankees will stage the first Major League game in the Hawkeye State, in a temporary 8,000-seat ballpark...

Field of Dreams: From Outfield Windows to Camera Angles, How MLB Will Create Baseball Magic in Iowa

James Earl Jones, playing the writer Terrance Mann, rises from the wooden bleachers in the final scenes of “Field of Dreams.” He implores the bankrupt Ray Kinsella (Kevin Costner) to keep his magical baseball field carved into a cornfield on the outskirts of Dyersville. “The one constant through all the years, Ray, has been...

People Will Come, But How Do You Built It?

It has been 30 years since the movie Field of Dreams was on the big screen. A story about an Iowa farmer who mows down his corn and builds a baseball diamond on his land after hearing a mysterious voice. Although this movie is a fantasy-drama, Major League Baseball announced that the Chicago White Sox and the New York...

How the Field of Dreams MLB Dream Came True

The news broke on social media midway through the morning of Aug. 8. Seconds later, the phone at the Field of Dreams farmhouse started ringing. News may travel fast in a small town of just 5,000 people, but not as quickly as it can travel across the world on Twitter and Facebook. One call turned into two. Two calls turned... 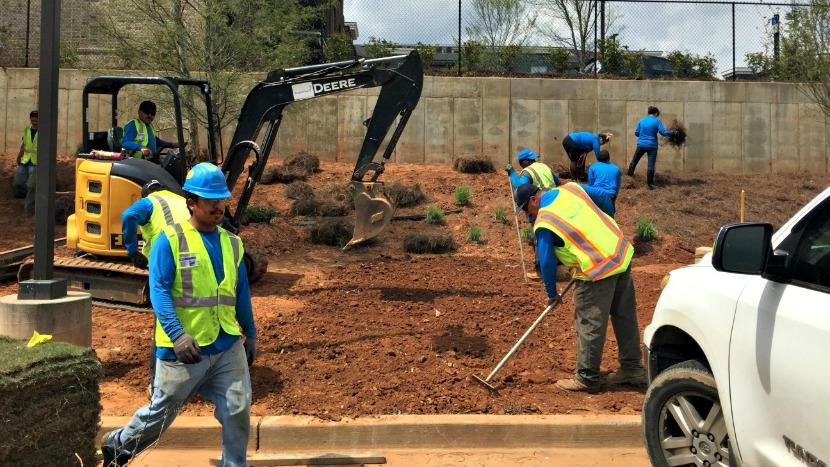 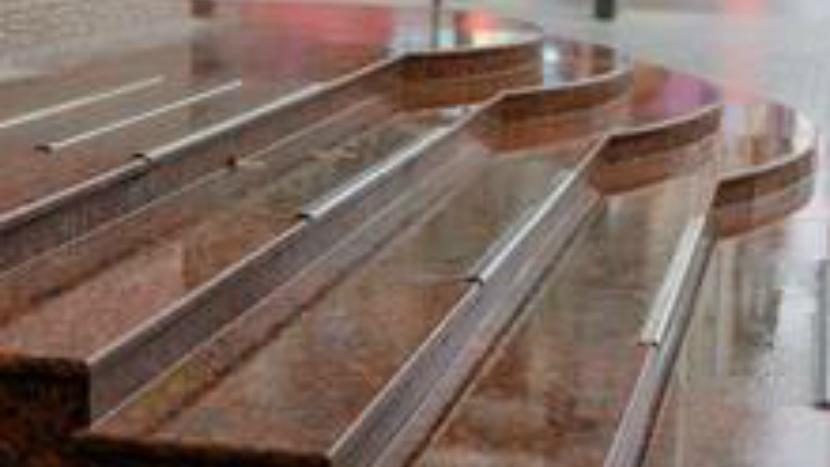