The economy may be strengthening, but challenging times still exist for the golf industry. To find out how one top club is not just surviving, but thriving in this competitive environment, we talked to Frank Benzakour, General Manager at the Village Club in Sands Point, N.Y.

Benzakour brings a long list of accomplishments to his role at the Village Club: In 2014, the Food & Beverage Association of America named Benzakour the Industry Professional of the Year. He’s also been selected by "Golf Magazine" as its “Most Admired Operator,” an honor given to only 20 operators in a field of 16,000 top club professionals worldwide. He joined the Village Club in 2013 after serving as general manager at two prestigious private clubs in the Northeast.

In our conversation with Benzakour, he shared golf course insights on how the Village Club has kept current and competitive and how you can do the same with your club.

Tradition runs deep at the Village Club of Sands Point. Located on a former Guggenheim estate built in 1916, it has an 18-hole golf course, swimming pool, tennis, platform, basketball, baseball, and dining facilities and a membership roster of over 800 families, some of whom reach back generations.

Benzakour is aware and understandably proud of the club’s heritage, but he’s also attuned to the needs of younger members.

“I think one of the biggest challenges facing clubs today is addressing the needs of young families,” he said. “Golf may bring in the most dollars in terms of dues revenues, but these days, young families may be looking for something more.”

In the case of the Village Club, a growing interest in racquet sports, such as platform tennis, is emerging and with it are member requests for more facilities. On the golf course, Benzakour is seeing more weeknight rather than weekend play on the part of younger members.

“There’s a tremendous shift going on with the new generation of club members and golfers. A lot of it has to do with time constraints — young families are busy,” he said. “The clubs that will thrive are the ones who can adapt and invest in infrastructure that supports the needs of this new generation.”

Have a Master Plan

While being adaptable to the changing needs of members is a good thing, being reactive is not. According to Benzakour, one of the most essential elements in building — and sustaining — success is a master plan that all stakeholders can support and stand behind, even in tough times.

“You have to have a vision of where you want to be in five or 10 years,” he said. “Consider emerging trends and put some budget toward them. A club’s survival can be put at risk by members who might take position against growth and development.”

Maintenance of facilities and grounds should also be part of your master plan.

“Shabby won’t cut it,” he said. “The clubs with the best course, grounds, and dining facilities — those are the ones that will stand out and succeed.”

Benzakour believes that successful clubs and managers should focus on three areas: people, product, and processes. For him, that was key when he first came on board at the Village Club of Sands Point.

As Benzakour put it, he wanted to make sure he had the right people in the right jobs.

“It meant re-evaluating the whole team and developing a sense of accountability,” he said. “It was a big effort, but it worked.”

Ongoing staff training and education was, and continues to be, a focus.

“If you want to offer a high-quality product, you have to elevate the standards among your entire team,” he said. “You also have to listen to your members’ comments and suggestions and act on them. Because if you don’t, your competition will.”

One of the ways, Benzakour worked to improve processes and strengthen the club’s financials was by re-vamping the dues structure and cutting the member categories down from eight to four.

“Twenty-two categories made sense during the recession, but it wasn’t serving us anymore,” he said. “Now, we’re down to eight with a goal of getting to just four and it’s made a big difference. Our dues are bringing in revenue that better supports where our club wants to be in the future.”

Invest in Research and Development

We also asked Benzakour what clubs should do in these post-recession times to prepare for tougher times ahead. His response: invest in research and development.

“Just like any other industry, research and development is what separates the leaders from the followers,” he said. “Clubs should constantly invest in their staff, improve their product offerings, and be in tune with changing times.”

Does that mean clubs should jump on every trend? Not at all, said Benzakour.

“I don’t believe in change for change’s sake but I also think that clubs should never accept the ‘This is how we’ve always done it’ attitude that’s so prevalent at so many clubs,” he said.

Over the past three years, Benzakour and his team have driven initiatives to improve the facilities, enhance the golf course, and respond to members’ needs. It’s an ongoing effort, but it’s one Benzakour firmly believes in.

“You cannot be in the position of having a beautiful club and letting it age,” he said. ”Members notice right away when it’s dated. You have to keep things current and sharp.” 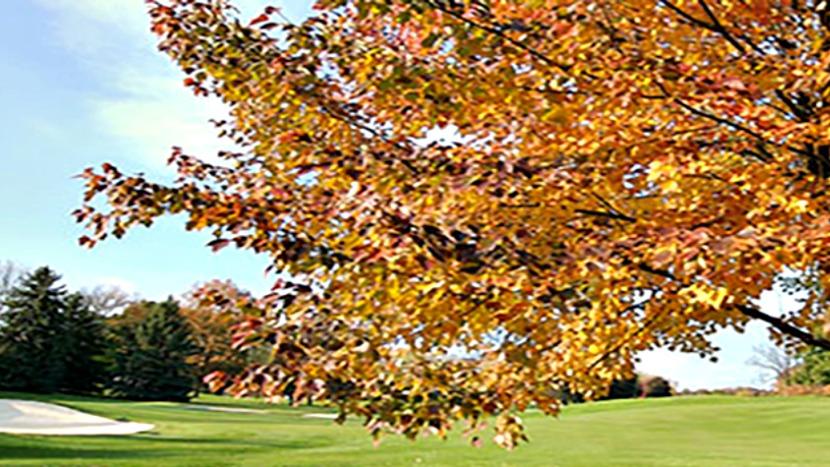 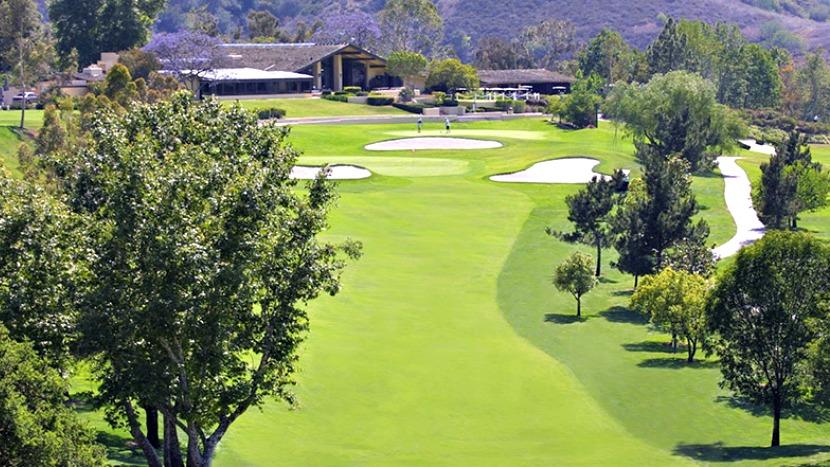 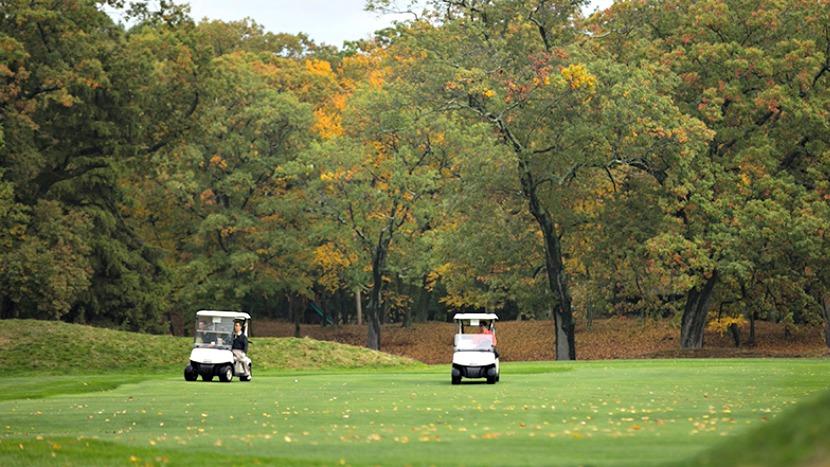 You set the standard, we make it happen. We’re laser-focused on continuously refining the science, technology, and operations of golf course maintenance so we can bring our clients a competitive advantage and a course their players are proud of.